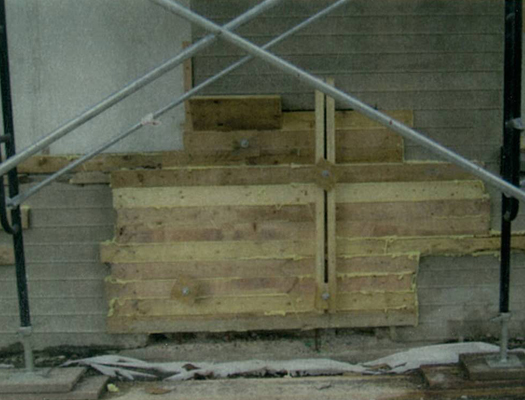 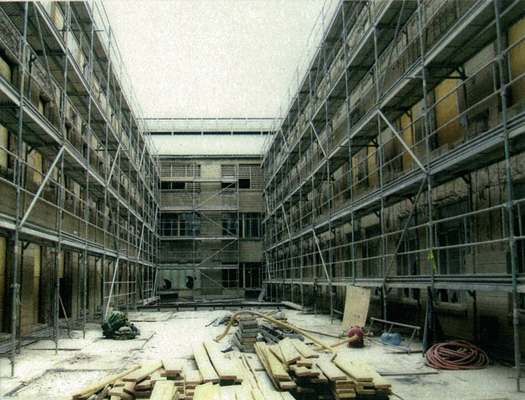 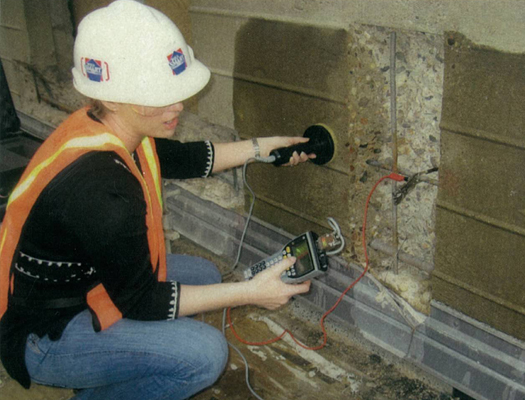 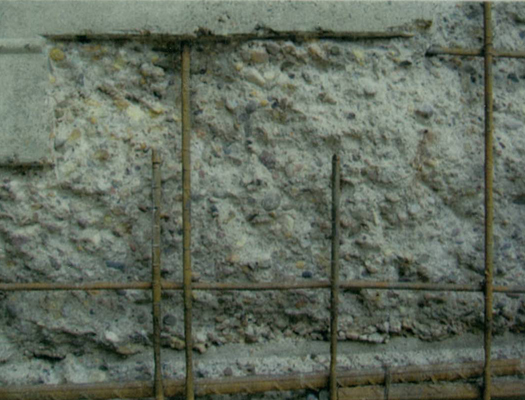 The Pentagon was built over a 16 month period during World War II. It is known as the world’s largest office building and consists of five separate rings. Each ring is 90 ft wide with 30 ft spaces in between called lightwells. The perimeter walls of each ring are called lightwell walls. They are cast-in-place, reinforced concrete walls that are both bearing walls and shearwalls.

Corrosion caused by rusting re-bar in the lightwell walls and related spalling damage, required a special concrete repair product that could be placed pumped into formwork, or toweled vertically where formwork wasn’t practical. US Concrete Products developed a custom concrete repair product formulation to comply with specifications. The custom material, similar to USCP Deck Mix, featured:

In addition to the trowel version for small vertical patches, USCP prepared a polymer-modified concrete patch material for small formed repairs, which included plasticizers to flow freely while allowing little if any shrinkage cracks.

USCP concrete repair products helped restore the integrity and appearance of the Pentagon’s lightwell walls well into this century.